When flamenco is drunk and wine is heard.

Consult before making the reservation.


Transfer service by RT bus (round trip) to the hotel included.

Shows for groups over 30 people.

Flamenco show every Wednesday with Majorcan-style dinner and wine. You will enjoy the best food, wine and flamenco on the island. We also organize private shows for groups. If you are interested, do not hesitate to contact us by email: info@wineroutesmallorca.com
When flamenco is drunk and wine is heard.
Flamenco is an artistic expression that is born from the mixture of many cultures: the Arab, the Jewish, that of the gypsies (who arrived in Spain in the fifteenth century and many stayed in Andalusia). And with the Andalusian culture. Flamenco emerged from that cultural mixture that occurred in Andalusia. In November 2010, UNESCO declared it Intangible Cultural Heritage of Humanity at the initiative of the autonomous communities of Andalusia, Extremadura and Murcia.

The history of wine has run parallel to the history of humanity. Wine, as it is known today, is an alcoholic beverage derived from the fermentation of grape juice, which is produced thanks to the action of the yeasts present in the skin of the grapes. Many of the great cultures of the Mediterranean as well as the Middle East claim for themselves the invention of the winemaking process, attributing its discovery to a local hero or an agrarian deity.

You will enjoy the best food, wine and flamenco on the island.

Shows for groups over 30 people. 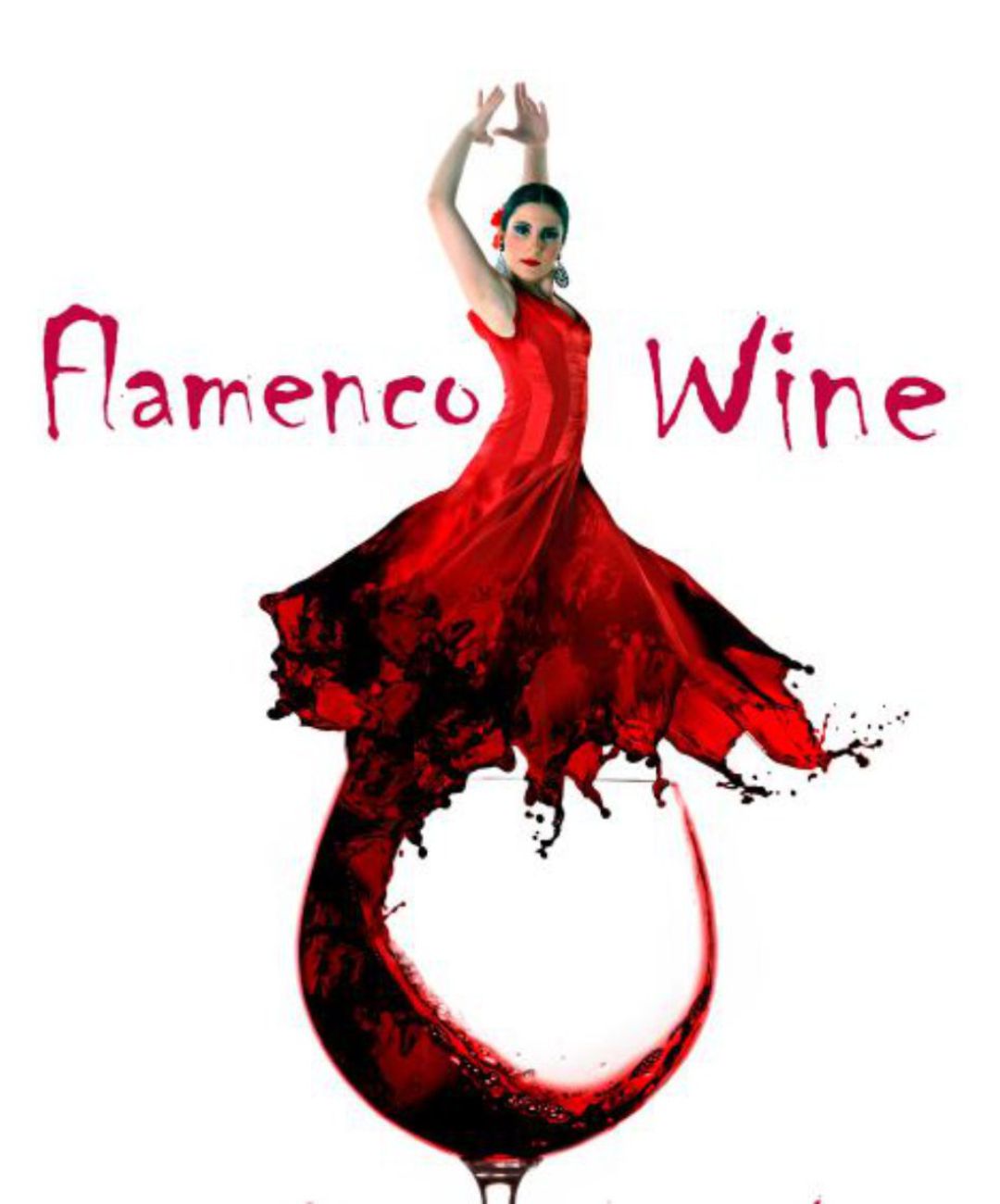 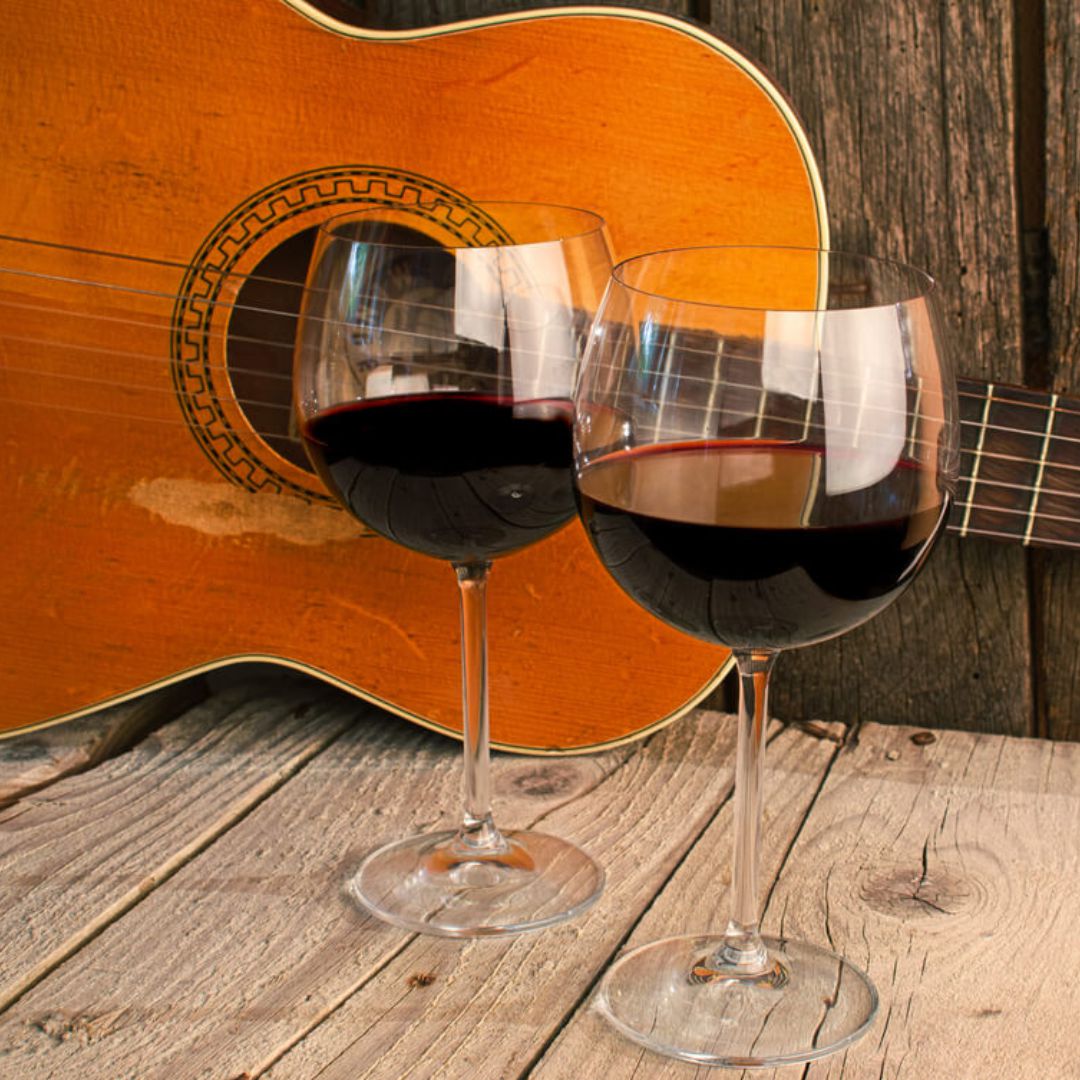 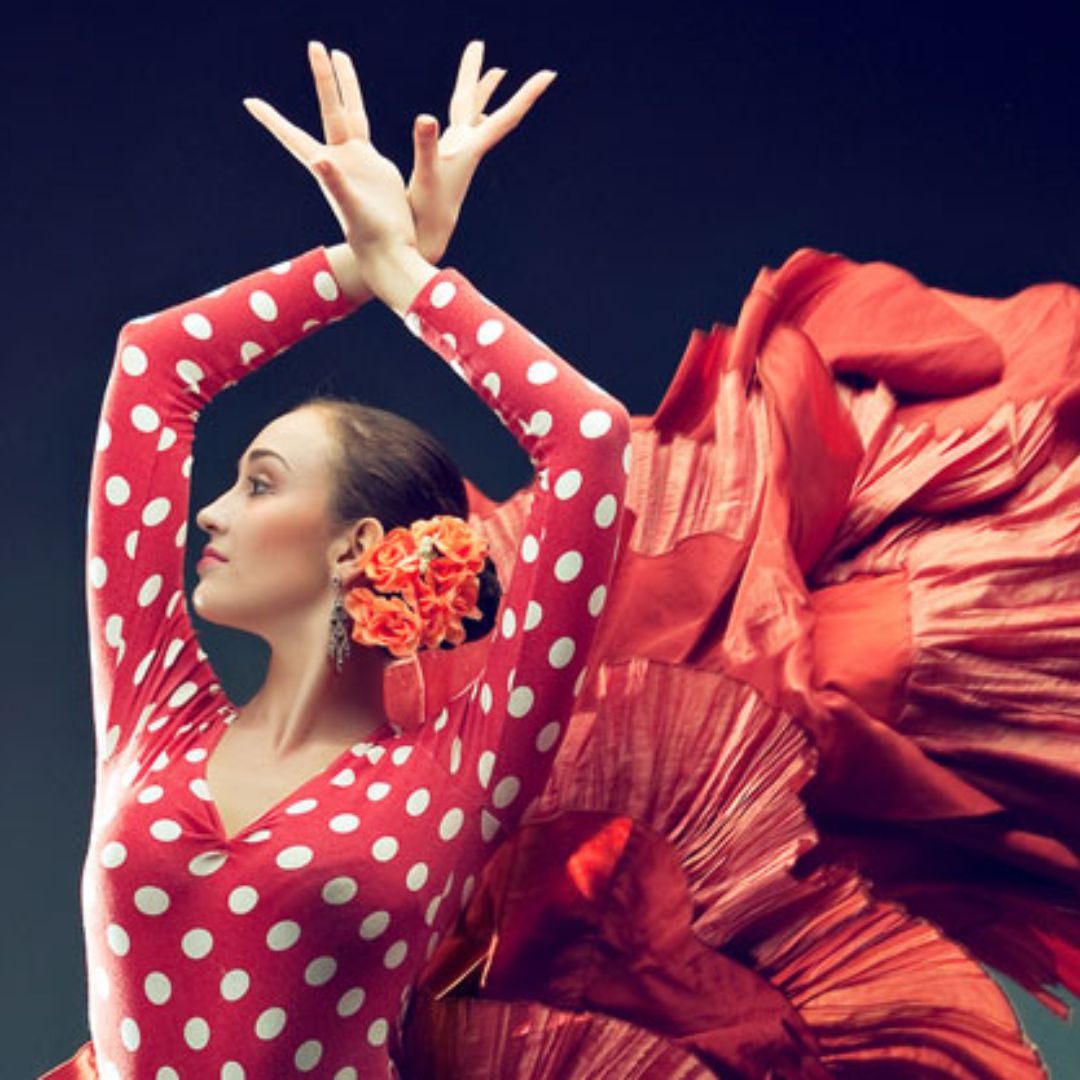 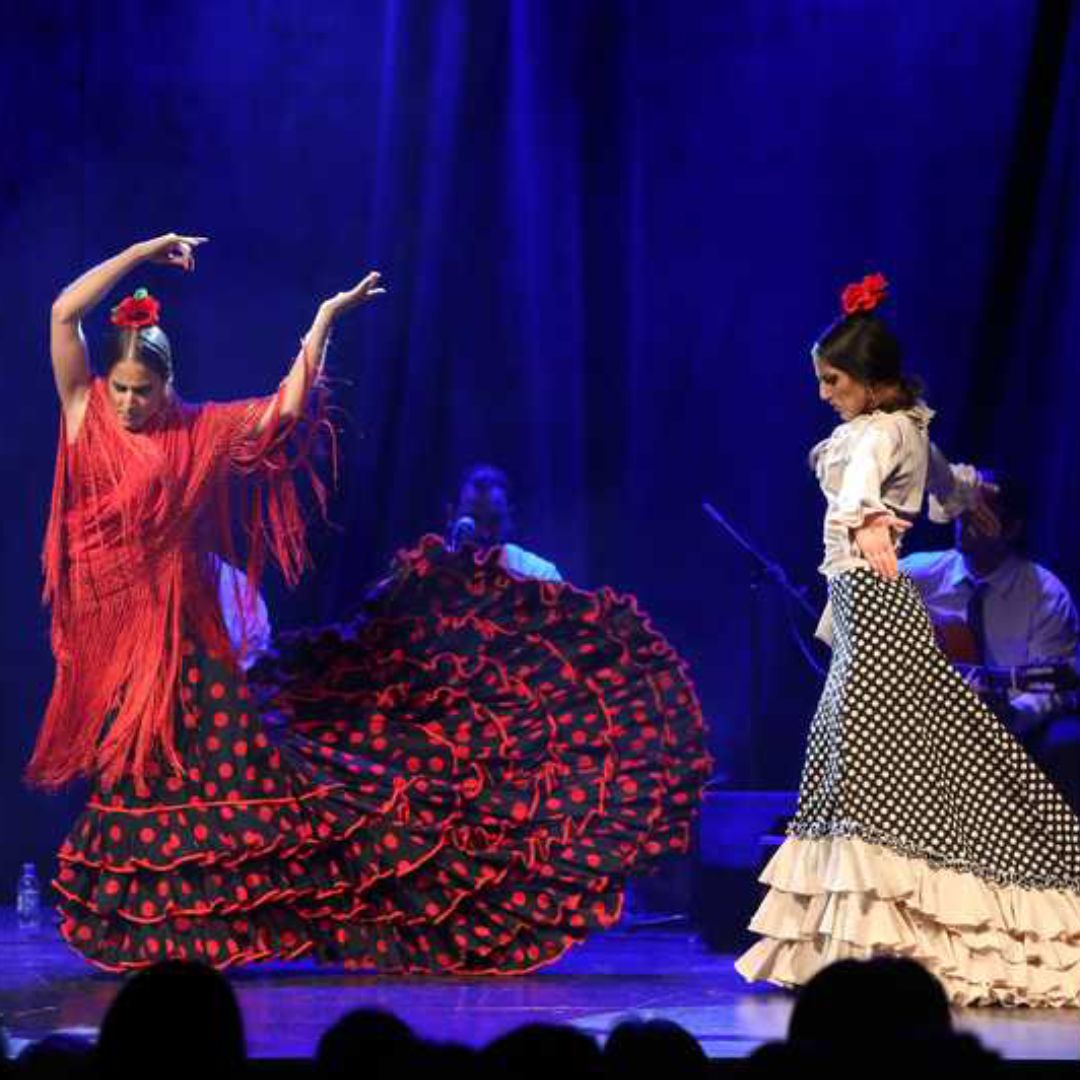 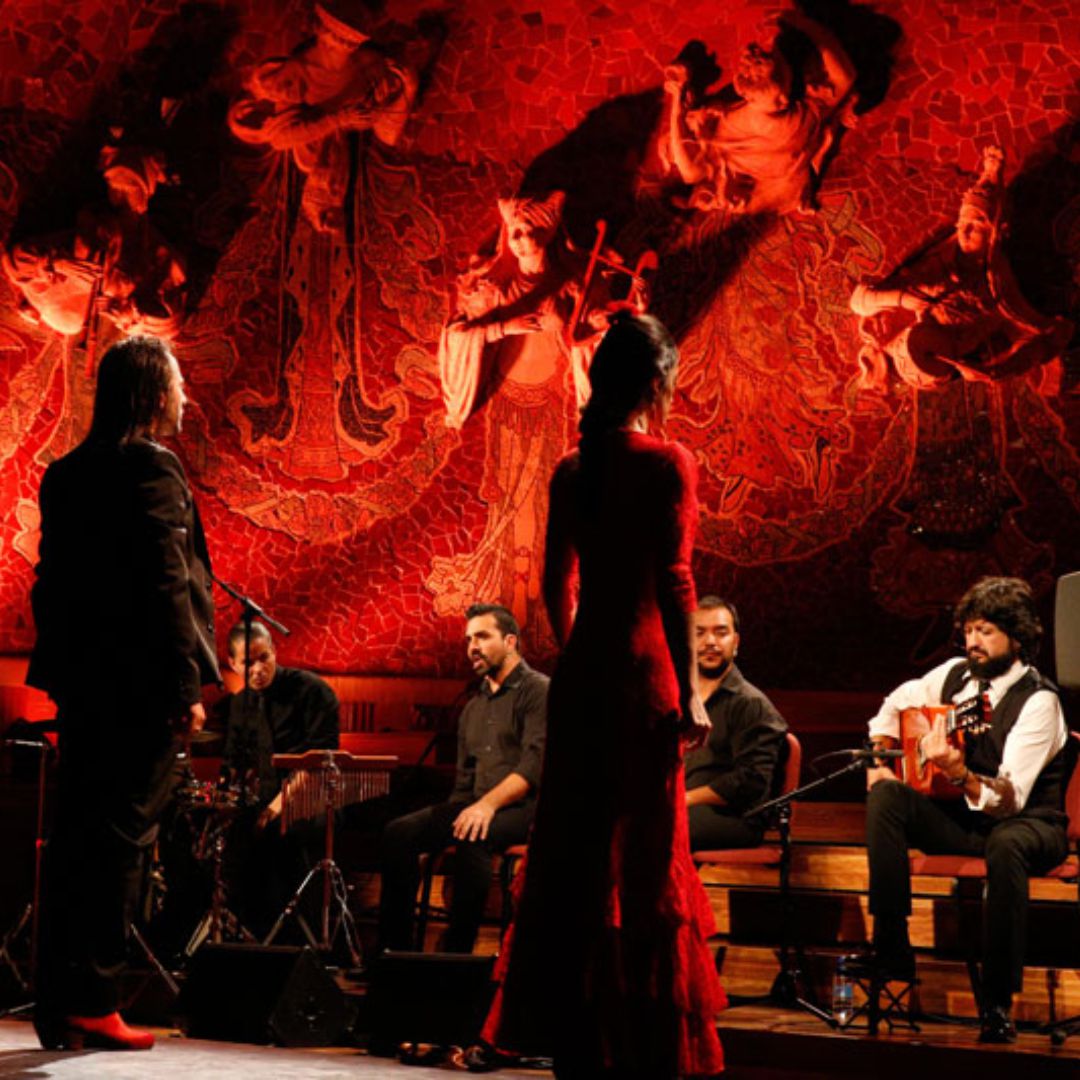 Do you need more info…

Enjoy an incredible tour and discover the Majorcan wineries and their excellent wines and products.

CALL US
WRITE US